Primošten is a small town on the coastline between Šibenik and Split. The old settlement is on a small island surrounded by city walls, which stand there even today. During the 16th century was built the embankment and island became a peninsula. 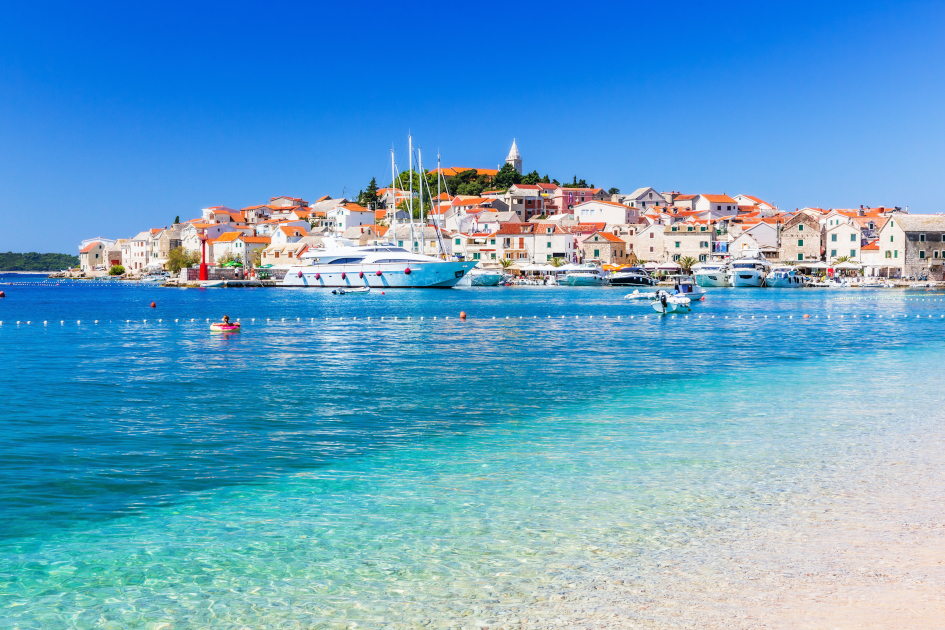 Primošten is famous for its long pebble beaches and shallow, crystal clear sea. One of the main advantages of Primosten is the long promenade by the sea ideal for long walks and jogging.  Narrow, stone-paved streets between old stone houses lead to the top of the hill, from which spreads a beautiful view of the open sea and the surrounding. 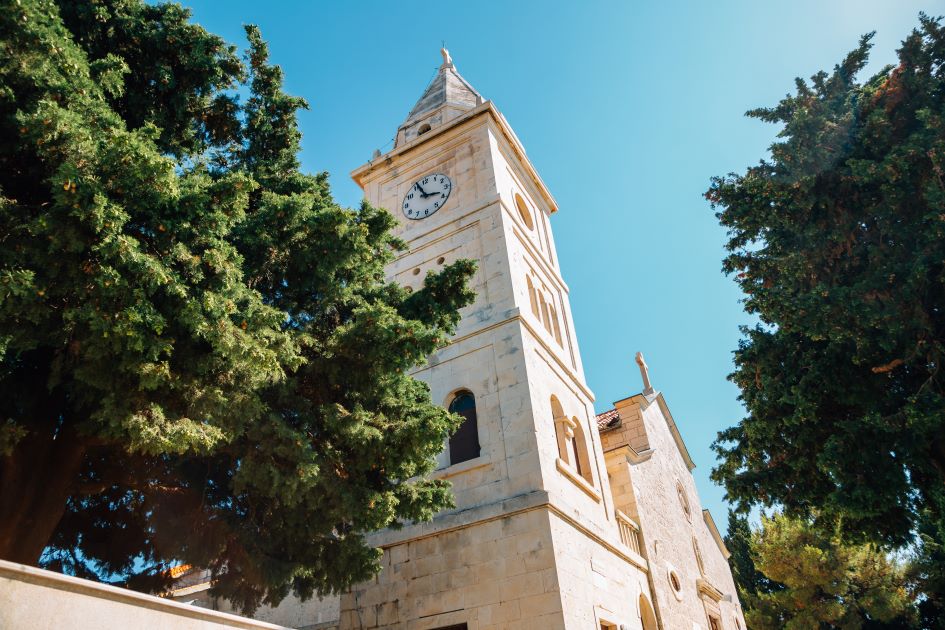 Apart from its natural beauty, Primošten is also known as a top gastronomic destination. In the village, there are many restaurants and taverns where you can taste local specialties complemented by fine wines from the surrounding vineyards.

We recommend a visit to Restaurant Mediteran & Kamenar and outside the village is eco-farm Šarićevi Dvori where you can taste the most delicious autochthonous dishes prepared in accordance with grandma's recipes, home-made olive oil, and vine. 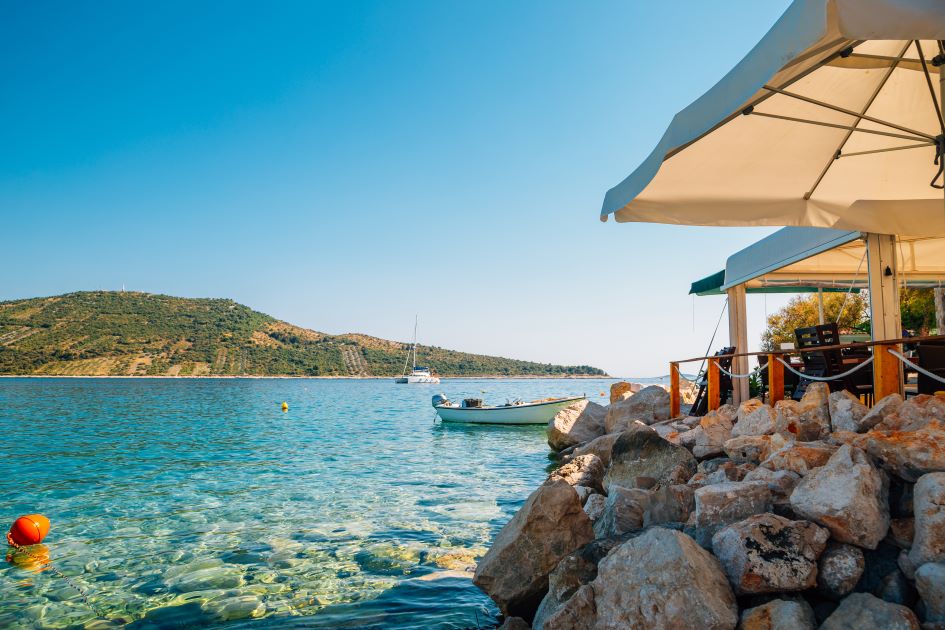 Driving along the Adriatic highway, on the road between Rogoznica and Primosten, in the bay of Kremik there is an amazing vineyard on a hill called Bucavac. The lace carved in stone of these heavenly vineyards of the Babić variety stands as an ode to human work and perseverance.

Grapes in this area have been grown since the 8th century BC when the Illyrians and Liburnians planted the vineyards. The Greeks and Romans continued the tradition from the 7th century by the Croats. Stone walls and vineyards are a symbol of this region and the persistence of the local population to survive in the harsh nature. 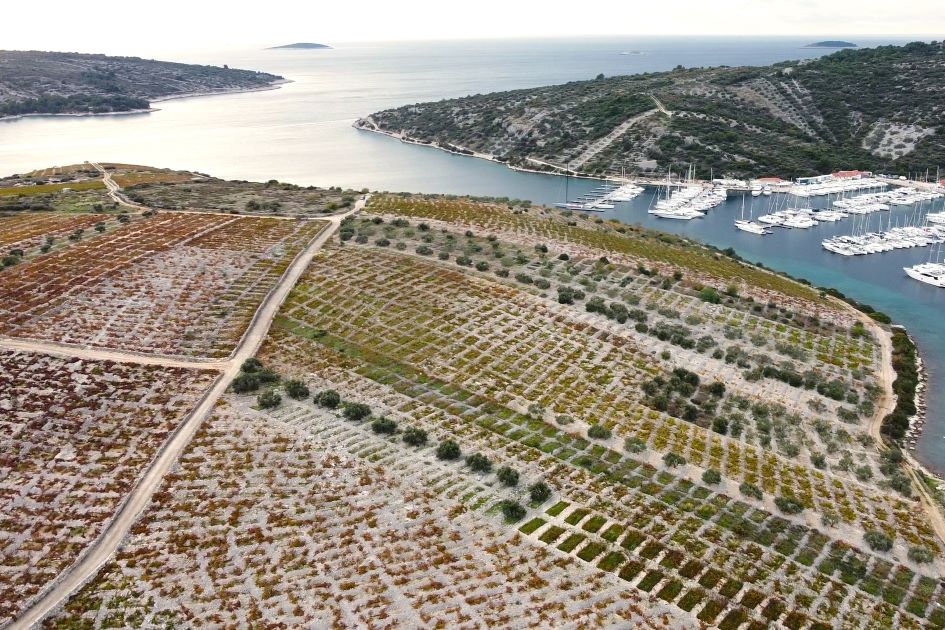 Primosten is one of the most popular nautical destinations in this part of the Adriatic.  There is a city port with a jetty, equipped with water and electricity facilities. Mooring buoys are in front of the city port. 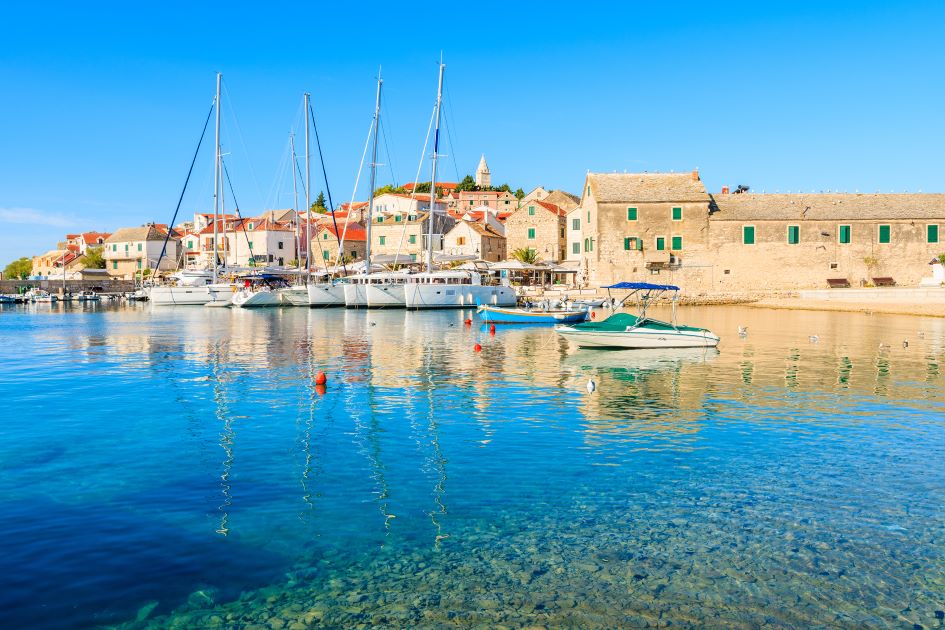 Just a few miles south from Primošten is Marina Kremik, in a picturesque bay surrounded by centuries-old vineyards of the famous wine “Babić”. Marina Kremik is also a charter marina, from which you can charter a sailboat, catamaran, or motor yacht.