The shores are mostly low and rocky but easily accessible due to the rocks' horizontal stratification, and in some bays, gravel and sand can be found. Brijuni enriches unique flora and fauna, long promenades through untouched nature, and impressive tree alleys. 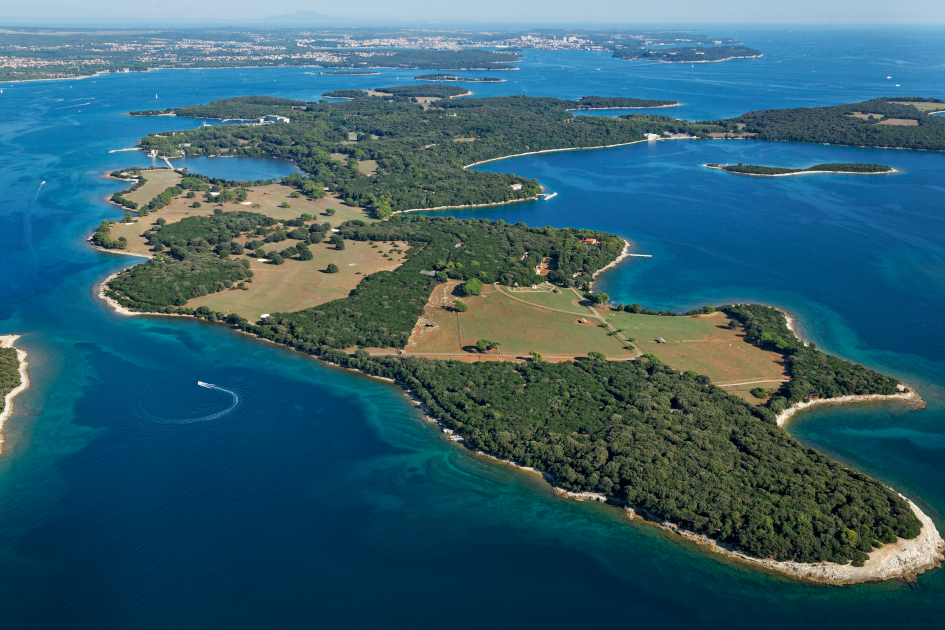 The ethno park is an area within the Safari Park presenting a typical Istrian homestead with its autochthonous animal species. Istrian ox (Boškarin), Istrian sheep (Istrian "Pramenka"), donkeys, and goats. 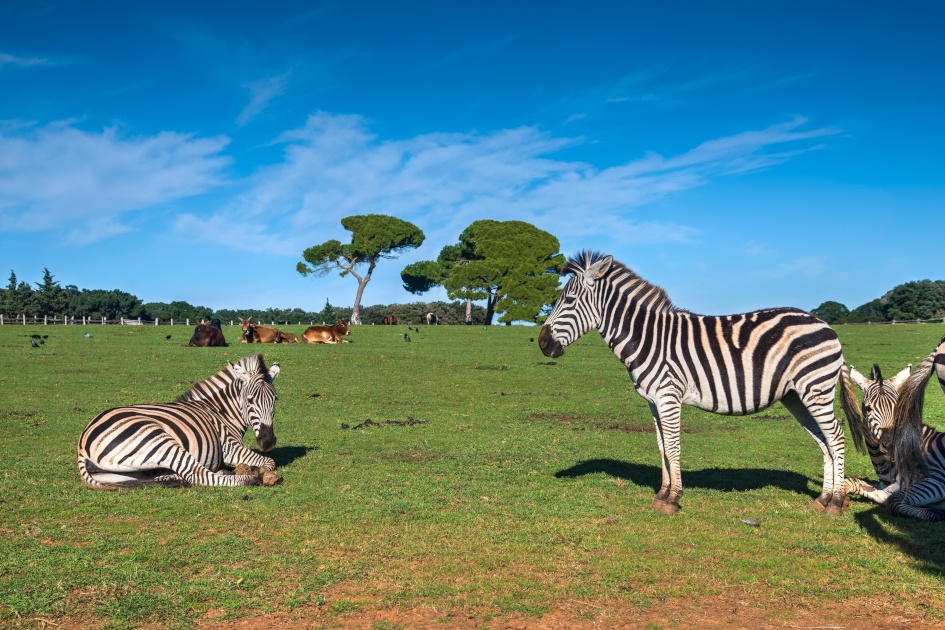 Mali Brijun is the second-largest island of the Brijuni Islands. Mali Brijun is known for its Fort Minor, the largest fortification on the Adriatic coast, and the Ulysses Theater, which represents Croatian art's jewel and gathers theatre lovers during summer. The island is open for public visitors only during Ulysses' theatrical scene.

Although Mali Brijun kept its original landscape full of maquis, you can also enjoy cultivated landscapes, parks, meadows, and pastures. Many Austro-Hungarian fortifications can be found hidden from view. 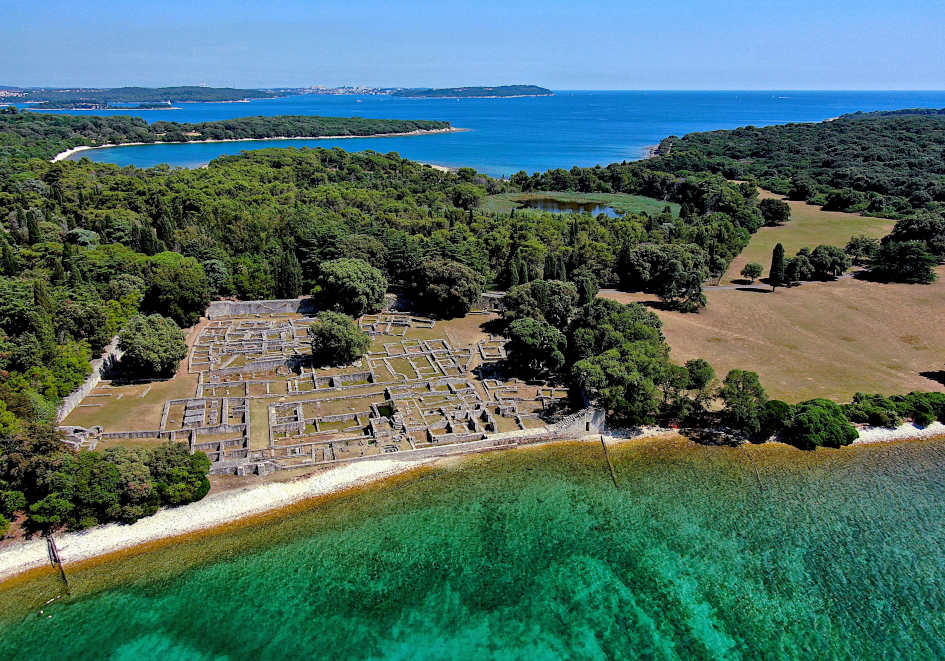 If you would like to visit Brijuni by boat, the bests ports to charter a yacht from would be the towns on the eastern coast of Istria, Pula, Rovinj, and Umag. You can charter a sailing yacht, catamaran, or motor yacht from these ports.

Navigation in the Brijuni National Park waters is allowed solely for entrance and docking purposes at the port of Veliki Brijun or dockage in Sv. Nikola Bay on the island of Mali Brijun.

Services offered to its visitors: excursions, tennis, golf, bike, electric car rental, and accommodation and food and beverage services under the valid pricelist of the Institution. 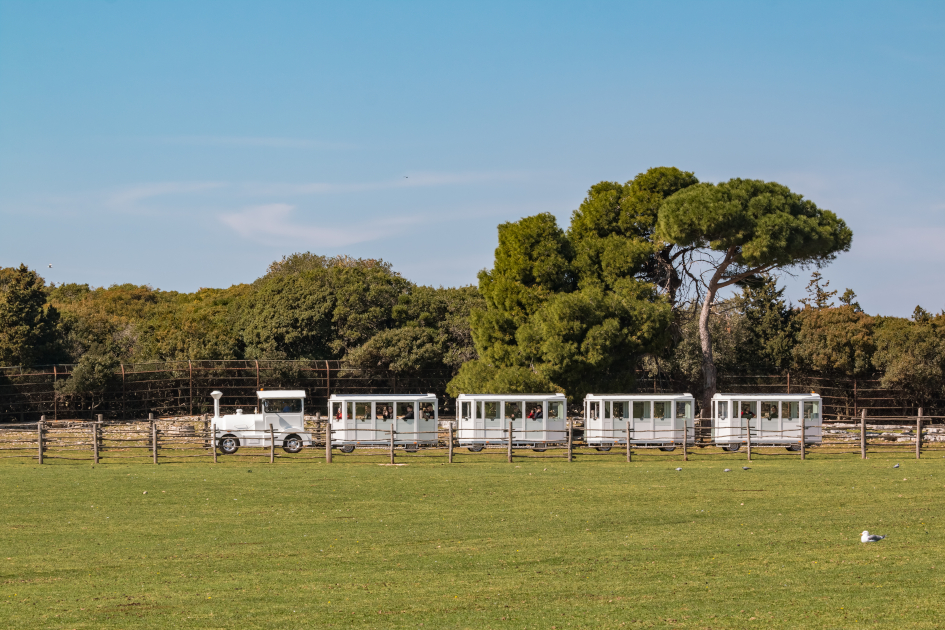