Susak is a small island located in the archipelago of North Adriatic, close to Lošinj island. Susak is famous for its sandy beaches, beautiful folk costumes, and yellow dust from which the island is made. This yellow dust makes Susak unique - even the most experienced seamen will agree there's no similar island in the whole Mediterranean! 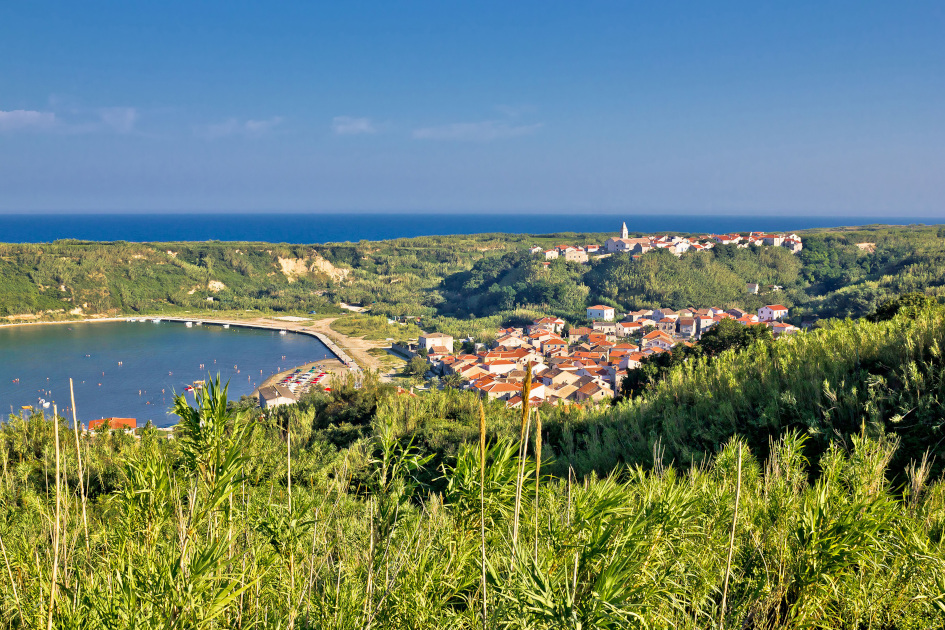 The island has only one settlement, split into two villages: upper and lower. The older upper one is located on a hill above the sandy bay called Spiaza. The newer lower village lies along the western coast of the same bay.

The Susak's stairway was the only path that connected the two villages for years. Apart from the main street leading from the harbor into the village, the staircase is the most frequent path on the island. 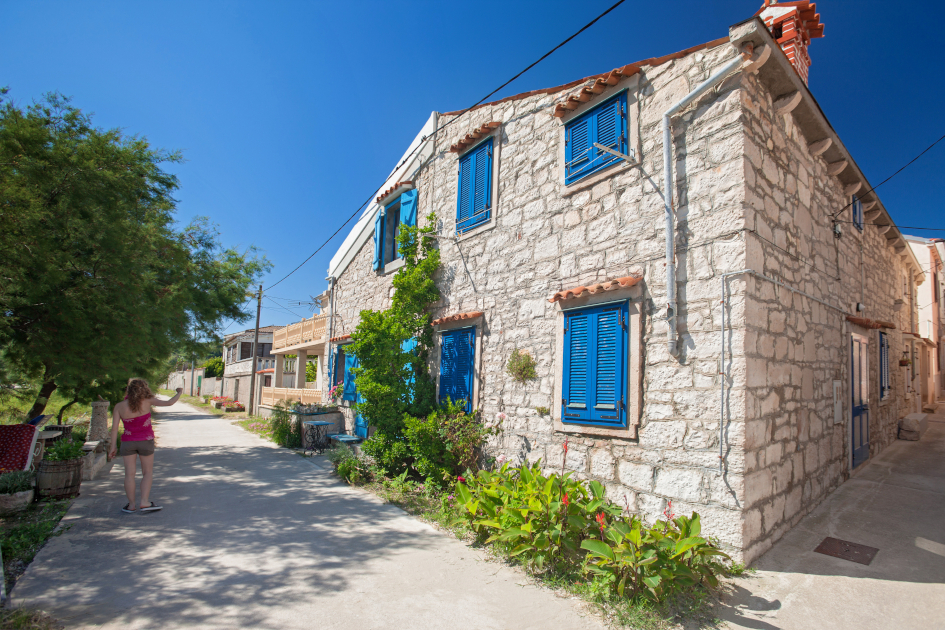 If you are passing by the Susak island during your sailing adventures along the North Adriatic, make sure to add it to your sailing itinerary. Susak is an oasis of peace and silence since it's not easy to reach the island unless you are sailing in Croatia on a private yacht. The island offers several options for sailors.

Port of Susak – located on the NE coast of the island Susak. It has 23 berths with water and power supply, of which 20 are with moorings, while 3 places are for mooring alongside. The port is well protected from all winds. 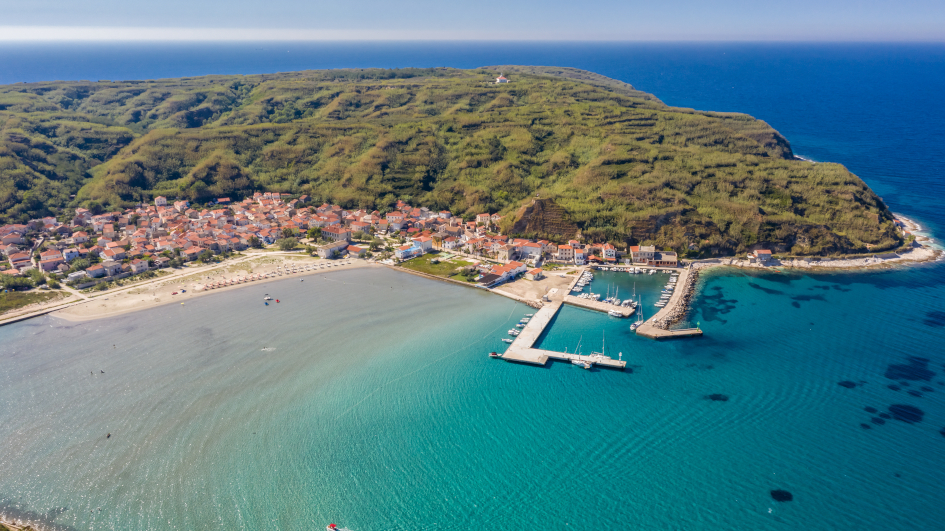 Anchorage bay Bok - can accommodate up to 30 boats. It is well protected from southern Jugo and eastern wind while exposed to northern Bora and western Maestral.