Rovinj is a picturesque city on the west coast of the Istria peninsula, one of the most popular and developed resorts in the Mediterranean. Once an old fisherman village, Rovinj is now one of Croatia’s leading elite tourism resorts.

The old town lies on the island, which was connected with the mainland in the 18th century. The first walls were built in the 7th century, which were enforced later on, and towers were built. The town walls of Rovinj have been partly preserved on their north and south sides. The Old Town of Rovinj rises on a peninsula with narrow buildings, streets, and small squares. 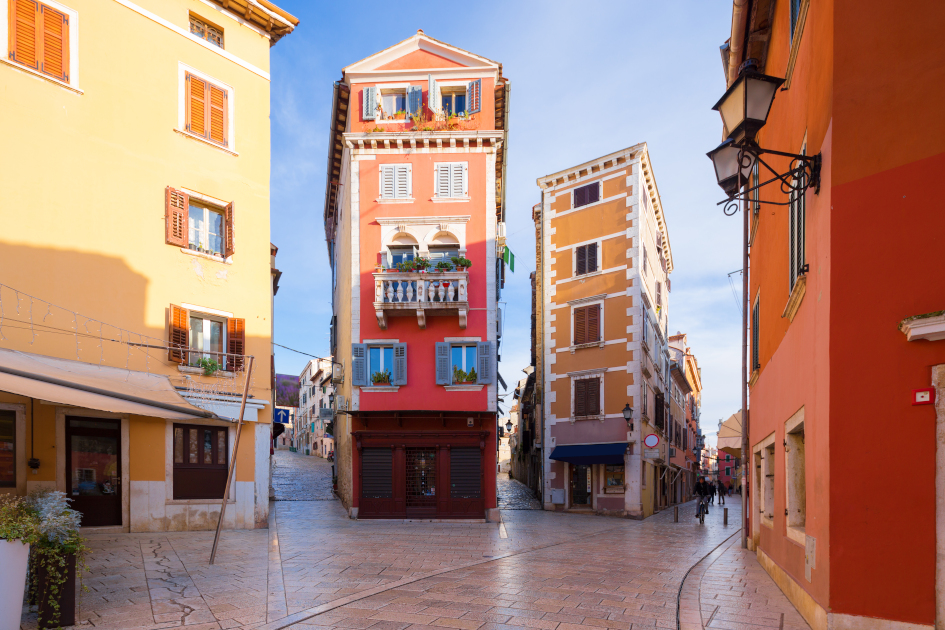 Rovinj still has an active fishing port. You can experience a small fishing village’s atmosphere, especially during the famous fishermen’s festivities or at one of the traditional taverns called Spacio. Simultaneously, the town develops spectacular exquisite gastronomy and offers a high-end service to its guests. The specialties are based on fish and seafood and traditional fine food such as prosciutto, truffles, asparagus, ombolo (dried pork loin), sausages, boscarin (Istrian ox meat). Of course, Istrian food unimaginable without the best Istrian olive oil and excellent wines. Rovinj is on a prestigious Michelin Star Map with its restaurant Monte. 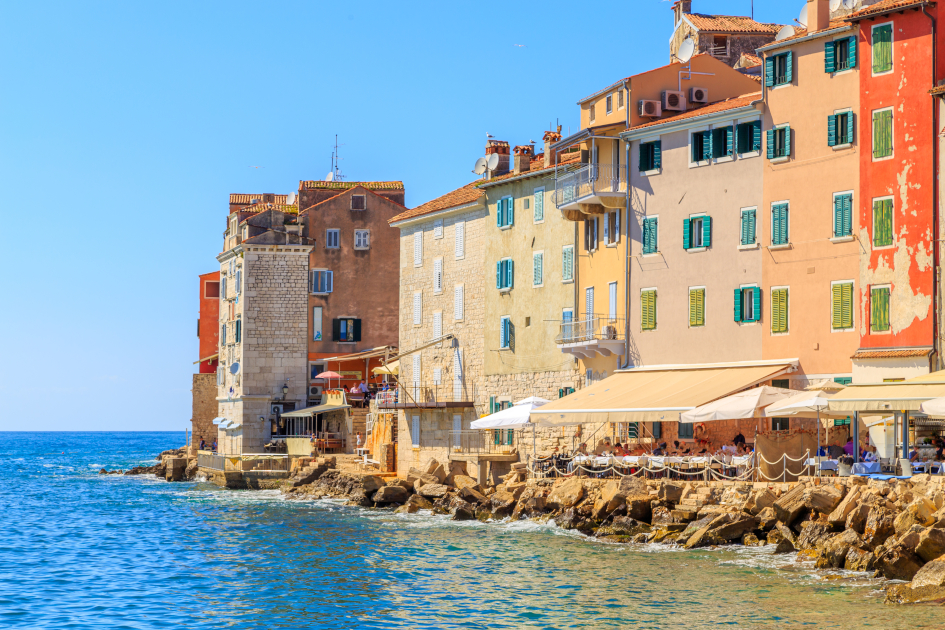 The archipelago of Rovinj is a small sailing paradise. It counts 22 small islands, islets, and rocks. The most known and beautiful among them are St. Andrew and St. Catherine.

After a great day spent sailing in the Archipelago of Rovinj, you can dock in the new ACI Marina Rovinj . It`s a modern marina of superior design with the latest technological solutions and services of the highest standards in the world’s nautical tourism. 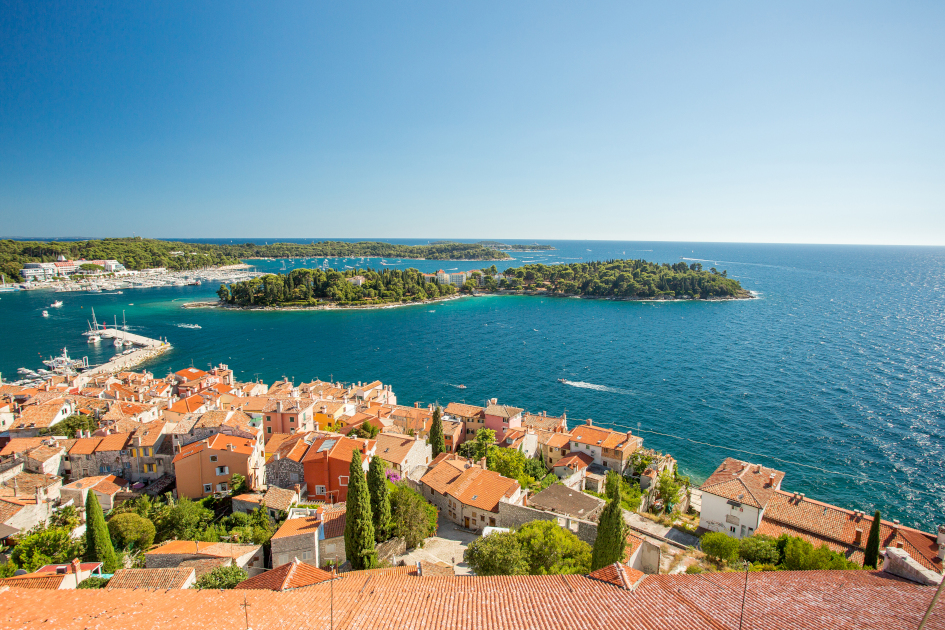 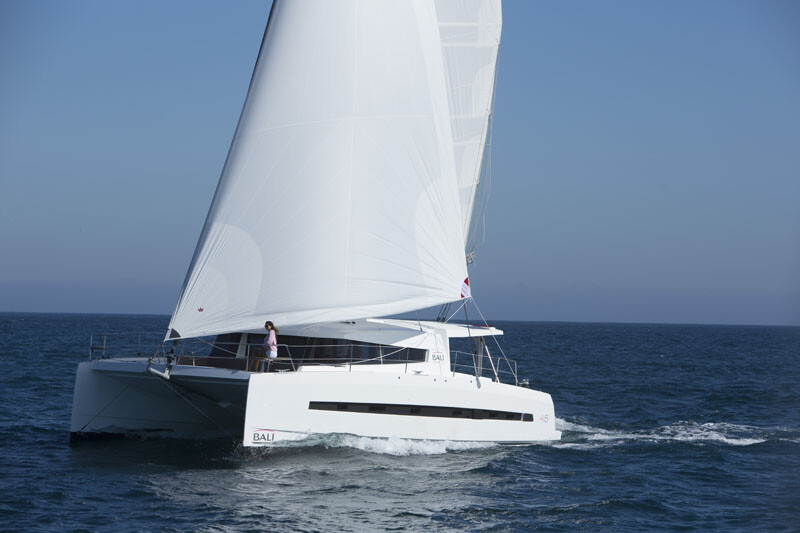 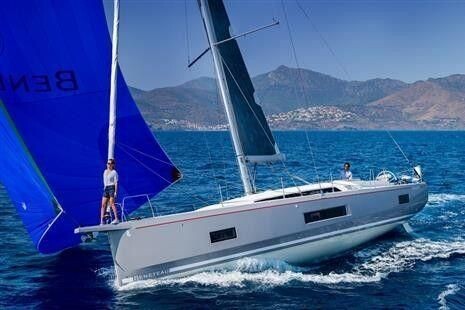