The island of Vis is a middle Dalmatian island and belongs to the Split archipelago, 30 NM from Split. The island surface is 89.72 km² and has a population of around 3 600.

The traces of life on the islands date back to Neolithic Age. Exceptional geographic position, accompanied by fertile fields in the middle of the island and abundance of fish in the surrounding sea, attracts people from an early age. 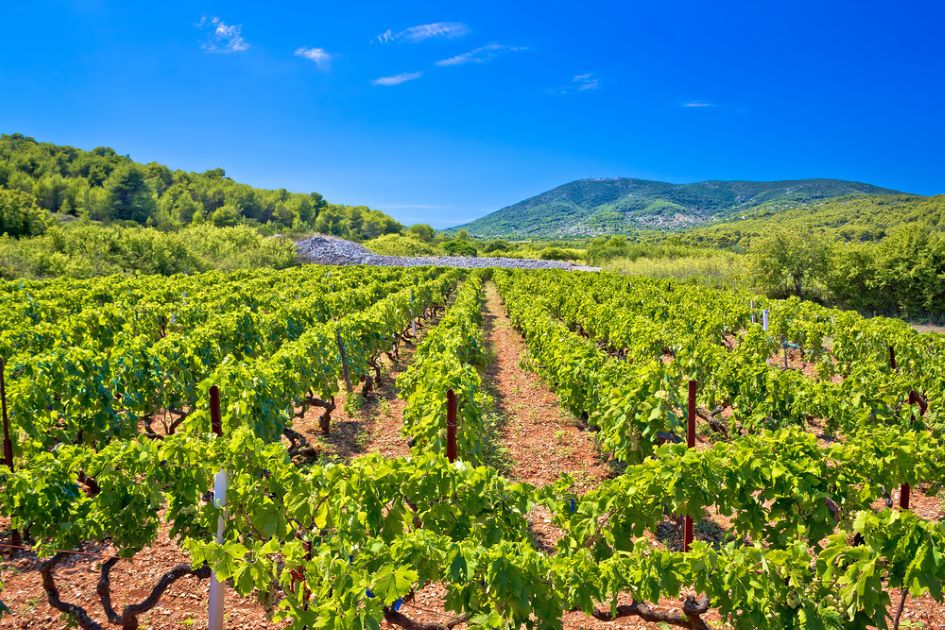 In the 4th century BC, the tyrant of Greek town Syracuse, Dionysius the Elder has founded his colony, Issa. Issa soon became an independent town-state and coined its own money. Its citizens traded throughout the Mediterranean, and the town soon began founding its colonies.

Issa became especially famous in the ancient world thanks to the excellence of its wines. During the long history, the island was ruled by the Greeks, Romans, Venetians, French, British, and Austrians.

Due to the role of a military base in socialist Yugoslavia, it was closed to visitors as a strategically important point for decades. These circumstances slowed the development of tourism on the island but protected the island from the uncontrolled construction of tourist facilities. Thanks to the interweaving of different cultures, a wealth of impressive monuments and buildings can be found on the island. 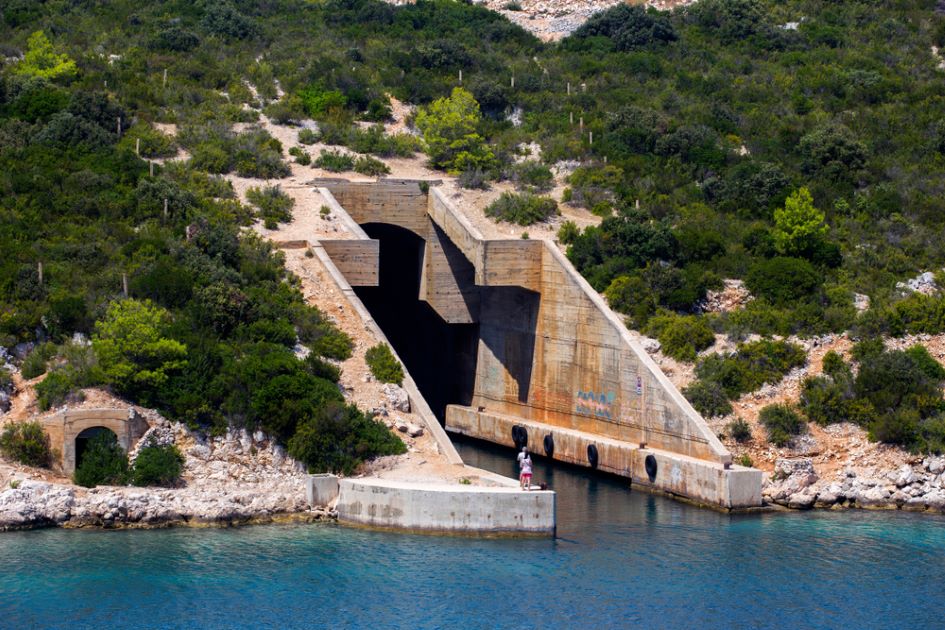 The two largest yachting centers on the island are the town of Vis on the northern and the village of Komiža on the western side of the island.

Vis Town is on the northeastern part of the island of Vis at the bottom of the deep-drawn and well-protected cove. It is one of the most famous sailing destinations on the Adriatic. The town of Vis is rich with a cultural and monumental heritage from the new era. There are several summer houses, forts, and palaces. 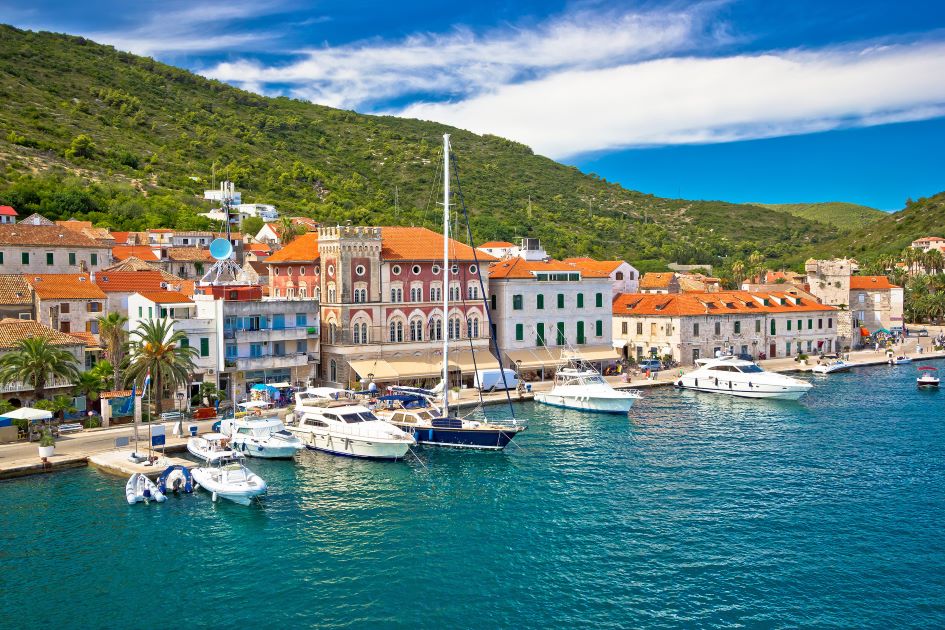 Traditional local delicacies you can try in dozens of restaurants in the city or taverns, within the rural households around the city. Don`t miss trying local specialties of Vis bread and cake and pilchards from the grill.

Nautical berths are on a 300 m long city waterfront with mooring, power, and water connections. Within the reception area, there are showers and sanitary facilities for boaters. In this part of the port are 60 boat berths.

On the other side of Vis harbor is Kut with moorings, power, and water facilities for about 30 boats. When mooring on the city waterfront, pay attention to leave enough distance from the shore. Namely, when the ferry comes into the harbor, the waves may push your boat to the shore. 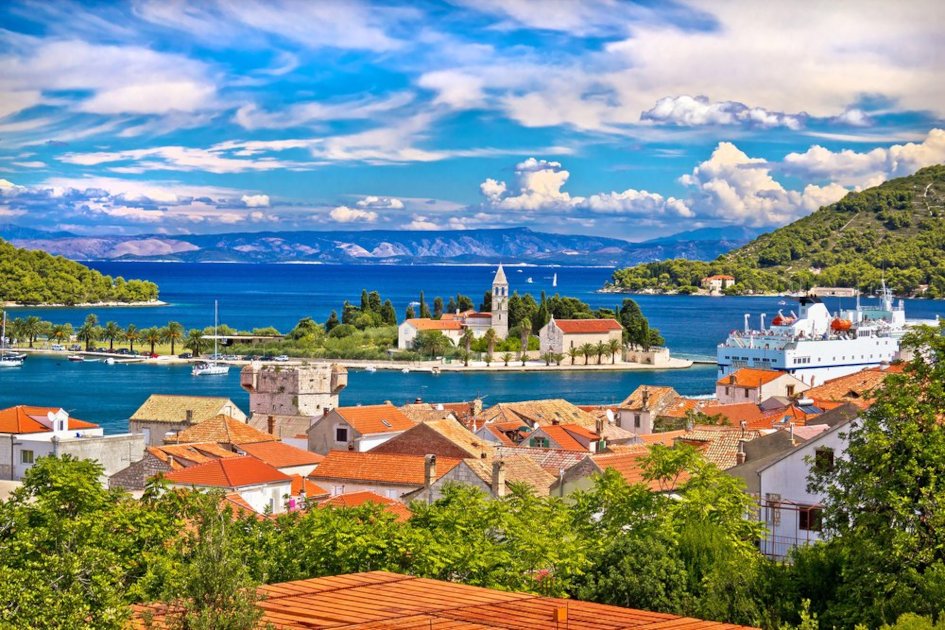 Komiza town is located in a deep bay on the western side of the island Vis at the foothill of 600 m high mountain Hum. It’s a typical Mediterranean fisherman village where fishing was born on the east side of the Adriatic Sea. Komiza has always been proud of the fisherman’s history, whose remains can be found in the fisherman’s museum in the old Venetian tower on the promenade, the only one in Croatia.

At the world fair EXPO 1998 in Lisbon, a copy of the Komiža fishing boat gajeta falkuša represented the Croatian maritime heritage. Every year on December 6th, during the celebration of St. Nikola, a sacrifice boat is burned in front of the parish church of St. Nikola. He is the patron of travelers, seamen, and fisherman. 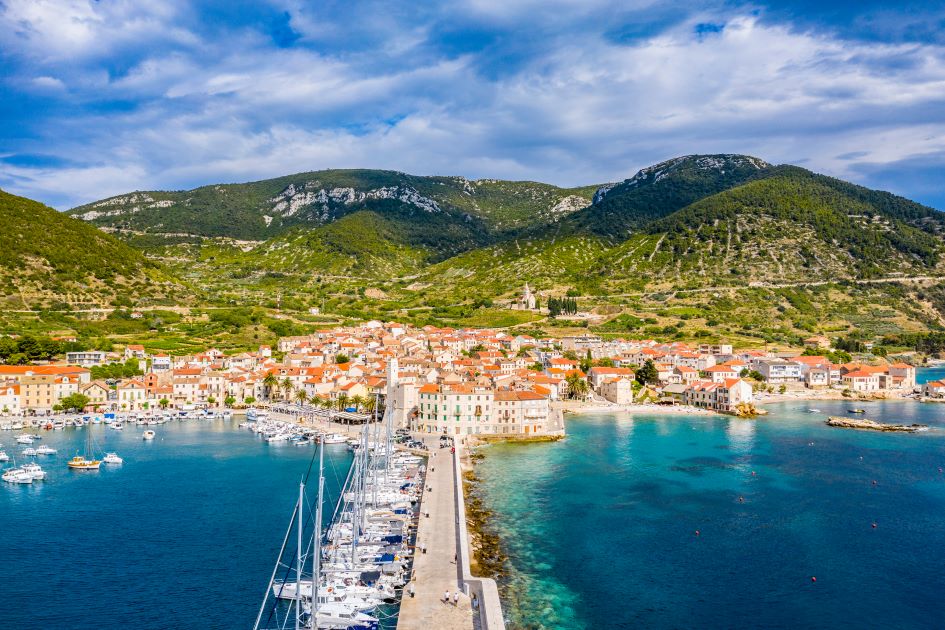 Enthusiastic holiday lovers can choose between parachute sailing, riding, walking in nature, and diving. There are 20 locations in the depths of the sea with sunken planes, sailing ships, submarines, and warships in the surrounding of Vis.

Main island attractions are beautiful beaches, narrow roads, and houses squeezed together around the harbor.

The island of Vis is one of the most favorite sailing destinations in Dalmatia. While sailing around the island, you will encounter several beautiful bays which are recognizable by the crystal clear sea and beautiful, untouched nature.

Stončica is a beautiful bay with a small settlement on the eastern side of the island of Vis. On the cape of Stočica bay is a lighthouse of the same name, built-in 1865. In the bay, there is a lovely sandy beach, surrounded by beautiful Mediterranean vegetation and the crystal clear sea.

On the beach, you can find a restaurant with an attractive ambiance, offering excellent gourmet specialties and a great selection of drinks and quality wine. For all active vacation lovers, there is also a beach volleyball court. 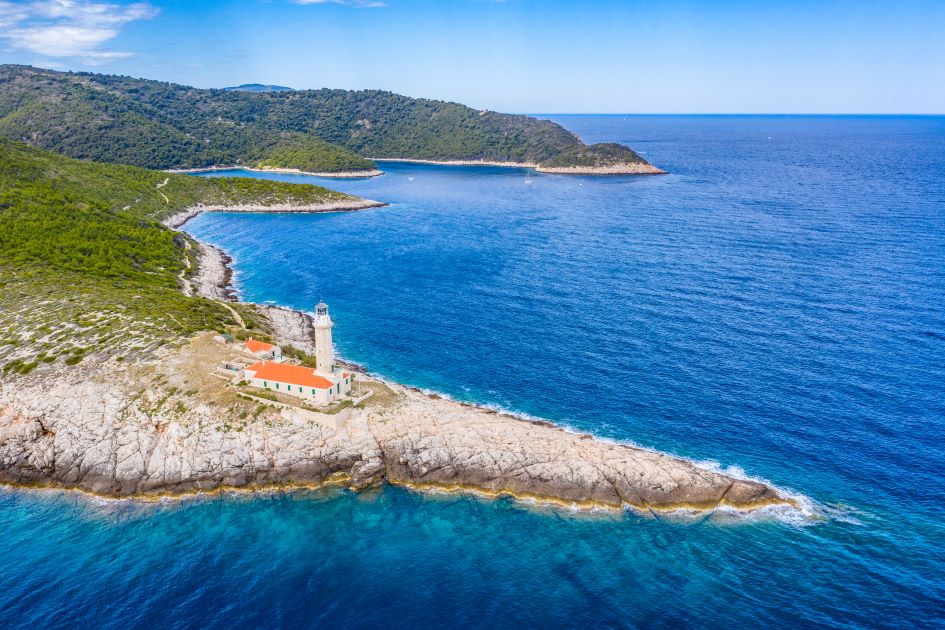 Mala Travna is a secluded bay on the south side of the island of Vis, just next to the famous Stiniva beach. There is a small pebble beach and white rocks plunge gently into the clear, turquoise sea. The sea in this bay is always a bit colder than elsewhere due to the western current, but also the source of freshwater.

If you are visiting Mala Travna, we highly recommend organizing lunch at Senko’s konoba. Senko is a great gourmand and an even greater writer, who founded his Robinson restaurant almost 30 years ago.  If you would like to reserve a table, call him, he is not always open! +385 99 35 25 803 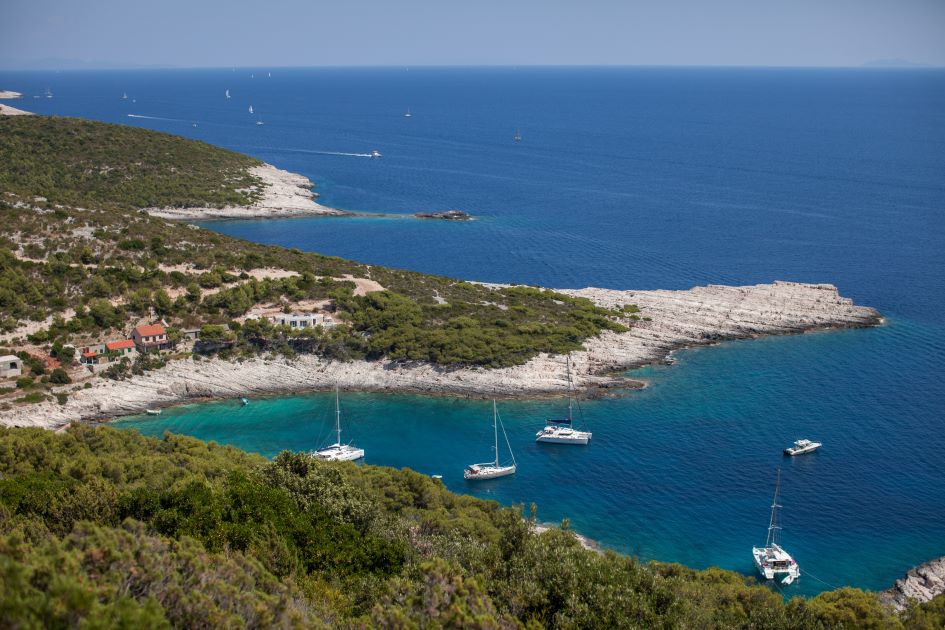