Palagruža - the most remote Croatian island and lighthouse

Lighthouses are the most significant aids to navigation which enable safe day and night navigation through determined sea regions. There are almost 50 lighthouses on the Croatian coast and islands, most of which were built in the 19th century and today are slowly transforming into increasingly accessible tourist destinations. Whether it is luxury apartments or more modest places in secluded seas, more and more people are choosing just such vacation spots. 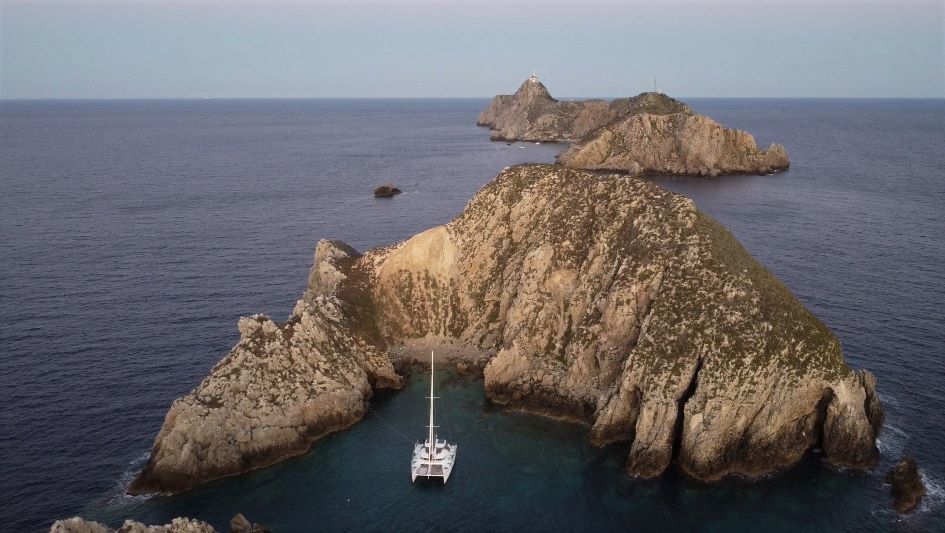 The Palagruža lighthouse was built in 1875. on the same name island, located almost in the middle of the Adriatic Sea, halfway between the Croatian and Italian coasts. It is the most remote Croatian island of exceptional beauty and rich history. It is 1400 meters long, 300 meters wide, and 90 meters high, and is the largest island in the Palagruža archipelago.

The lighthouse building is located in the middle of the island at a height of 90 m, and two lighthouse keepers live in shifts throughout the year. If you are adventurous, you can sail to Palagruža or rent accommodation in lighthouse apartments. 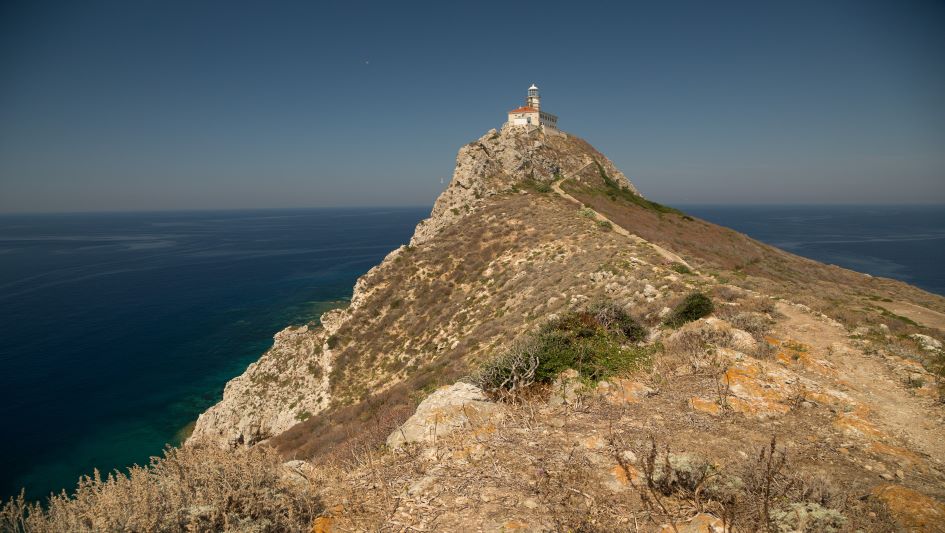 There is also an archeological site on the island of Palagruža Velika, and the findings proved that Palagruža was the island of the Greek hero Diomedes. After the Trojan battle, Diomedes set out for the Adriatic, where he fought the Illyrians. It is assumed that he was buried in Palagruža. Legend has it that Zeus, after the Illyrians killed Diomedes' warriors, turned their souls into birds that still guard the tomb of the Trojan hero. 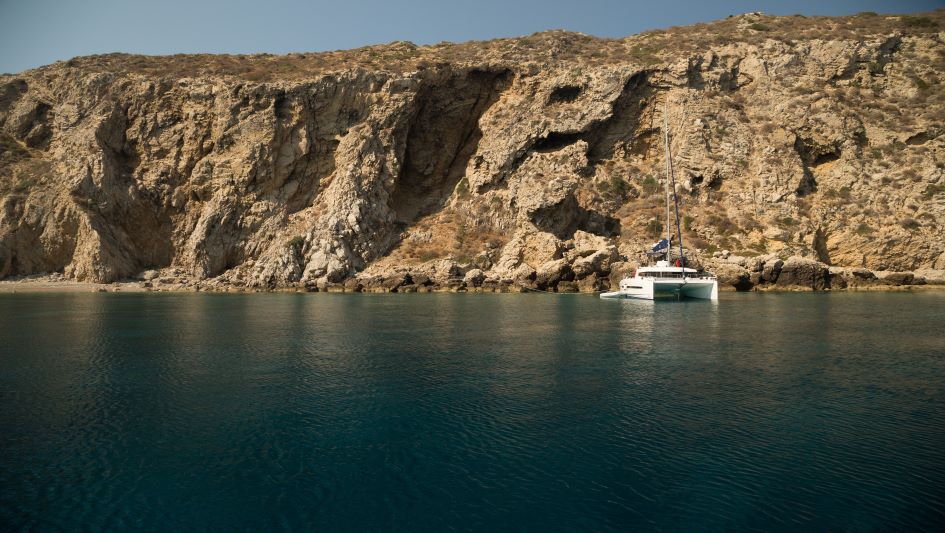 The surrounding sea is the richest fishing area in the Adriatic Sea. The custom of organizing all-day regattas from Komiža, a small fisherman village on the island of Vis, to Palagruža remained until the 20 th century. An authentic fishing boat, Falkuša, made in the same way on the island of Vis for centuries, served as a vessel in these regattas. At the time of lobster and sardine fishing, up to 500 boats used to gather around Palagruža! The seabed of Palagruža is a real treat for diving lovers.

The island is a nature reserve with numerous plant (220) and animal species (120), many of which are endemic. Caper bushes with beautiful white-purple flowers grow everywhere, and oleander and wormwood can be found along the path. The island is dominated by milkweed bushes (Euphorbia dendroides), which are most lush from autumn to spring. Although beautiful, they are dangerous to human health, so it is recommended not to touch them. The most famous endemic animal species is the Mediterranean monk seal, whose survival in the Adriatic has recently been confirmed and whose future depends on the overall ecological balance of the Palagruža archipelago. 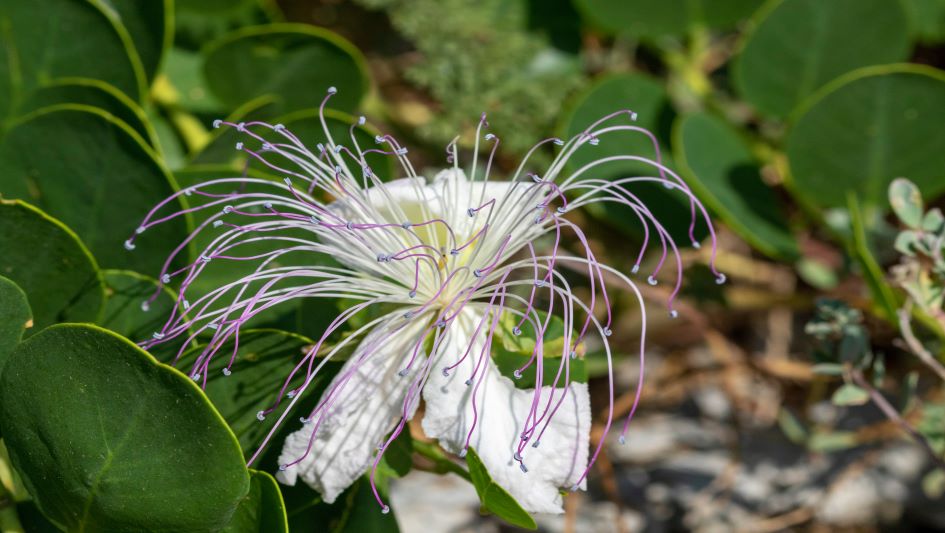 The island of Palagruža possesses a mystical atmosphere, natural beauty, and indescribable peace. This place was only visited by a small number of people. 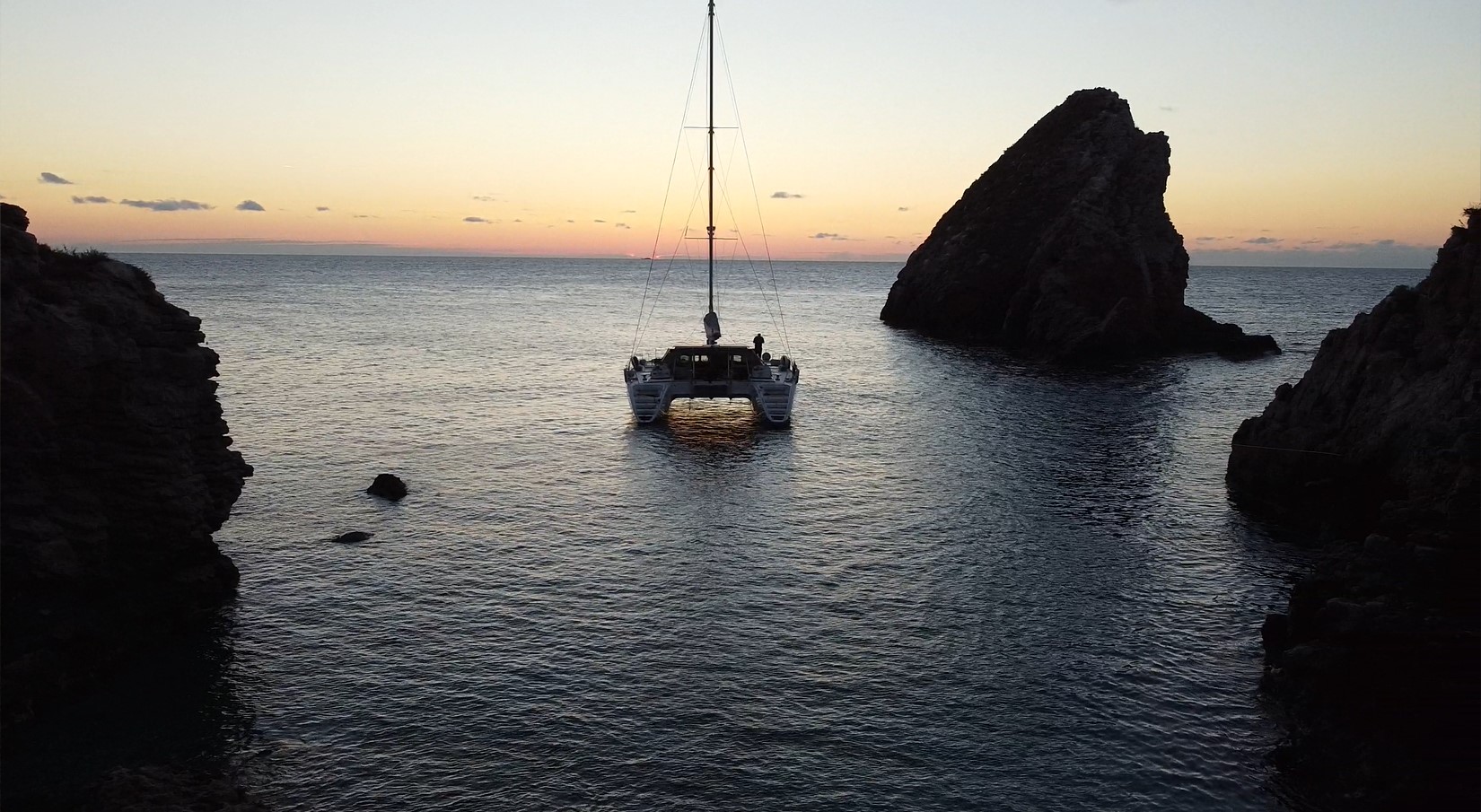