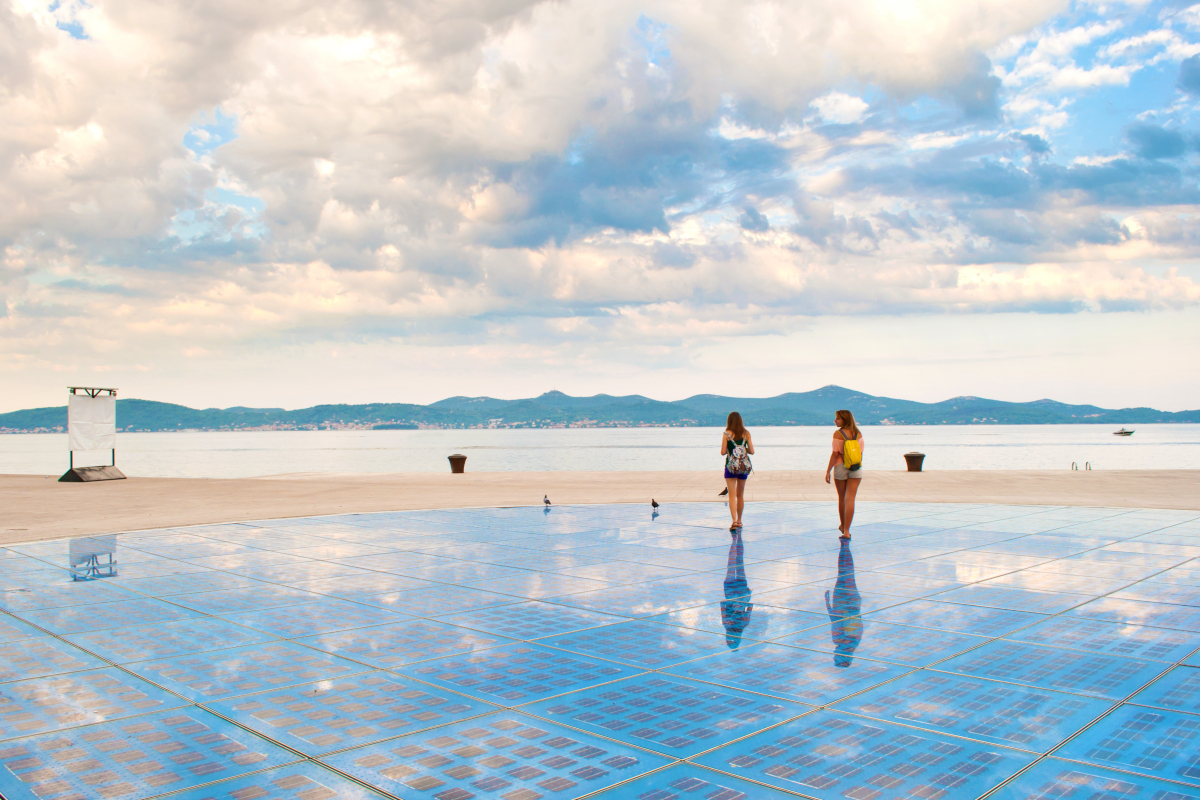 Everyone heard about Croatia, more or less! But how well do you know some really interesting facts about Croatia?

1. Croats first settled the eastern coast of the Adriatic Sea in the seventh century A.D. Tomislav, the first Croatian king, was crowned in the year 925 A.D. 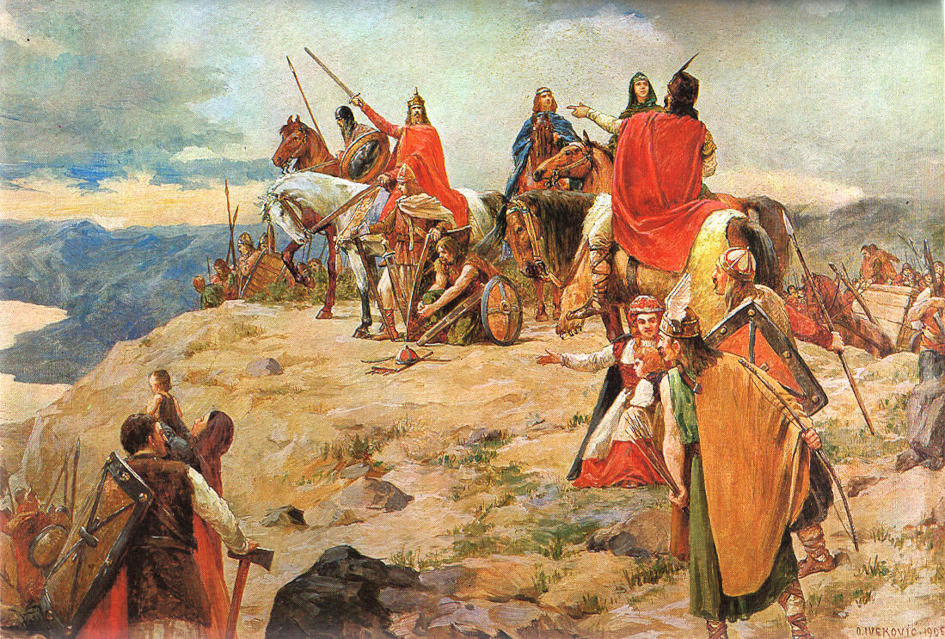 2. Dalmatian dogs originate from Dalmatian Riviera, they were “spotted” in a 17th Century oil painting in monastery in Dalmatia – this is thought to be the first record of the infamous pooch. 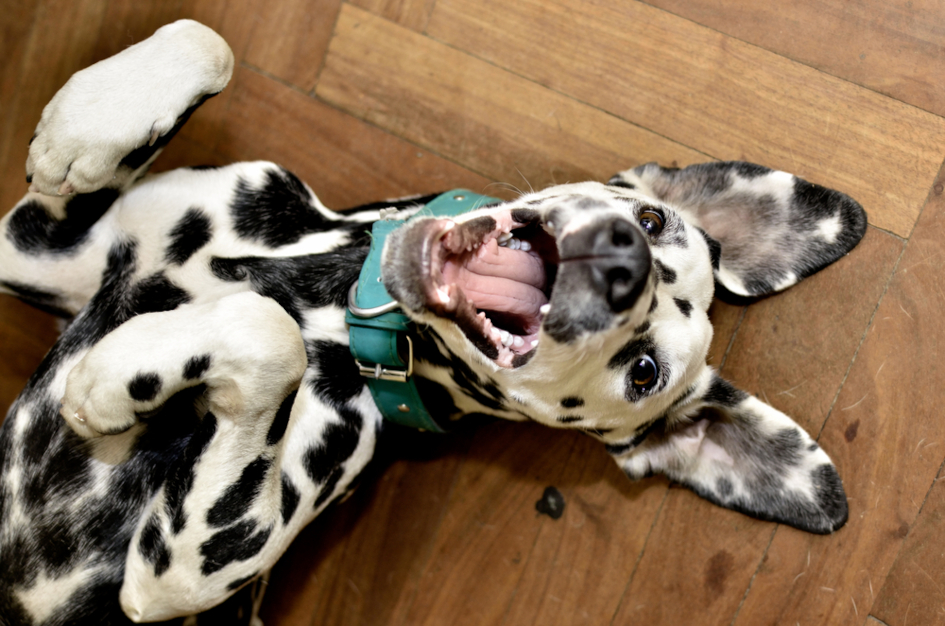 3. Penkala (mechanical pencil) was invented by Slavoljub Penkala in 1906, and the patent was registered in 35 countries through the world. Company TOZ – Penkala (Zagreb pencil factory), still exist today in Zagreb. 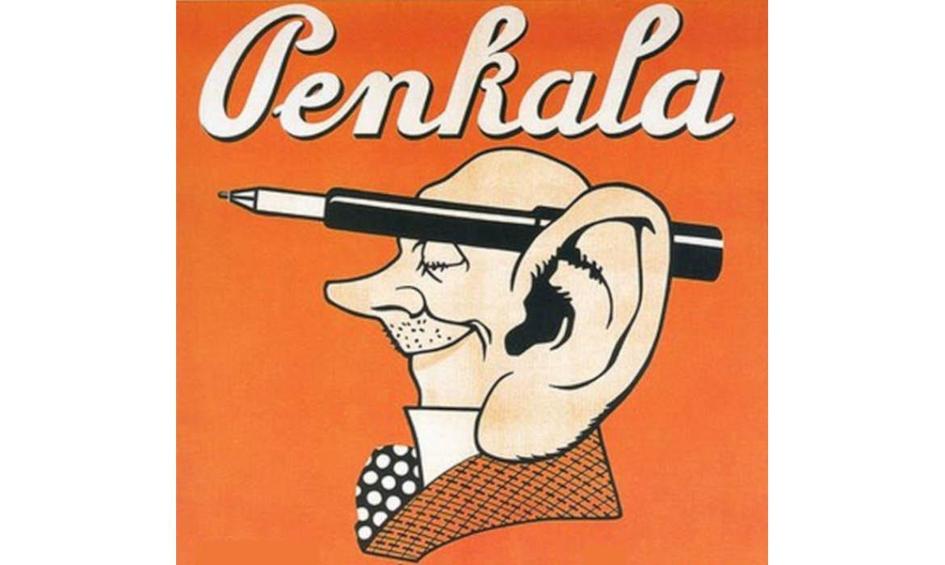 4. Nikola Tesla inventor of alternating current was born in 1856 in the small village of Smiljan in Croatia. Thanks to his invention we nowadays use everyday devices such as televisions, computers, and refrigerators, that is, almost everything that surrounds us. 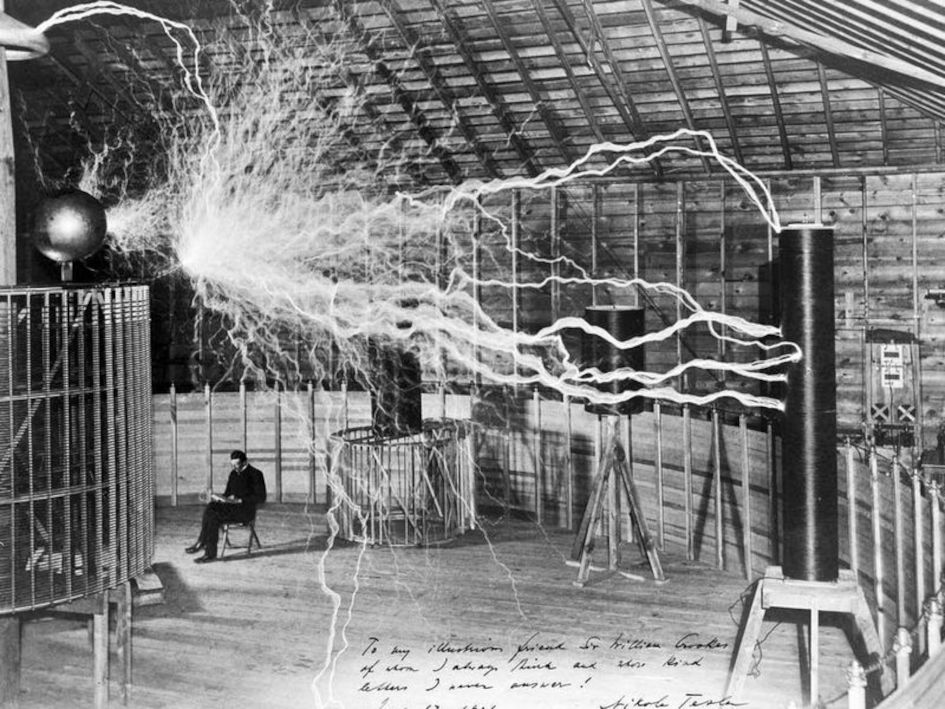 5. The word “cravat” comes from the French cravate, and many sources state that this is a corruption of “Croat” — Croatian “Hrvat” 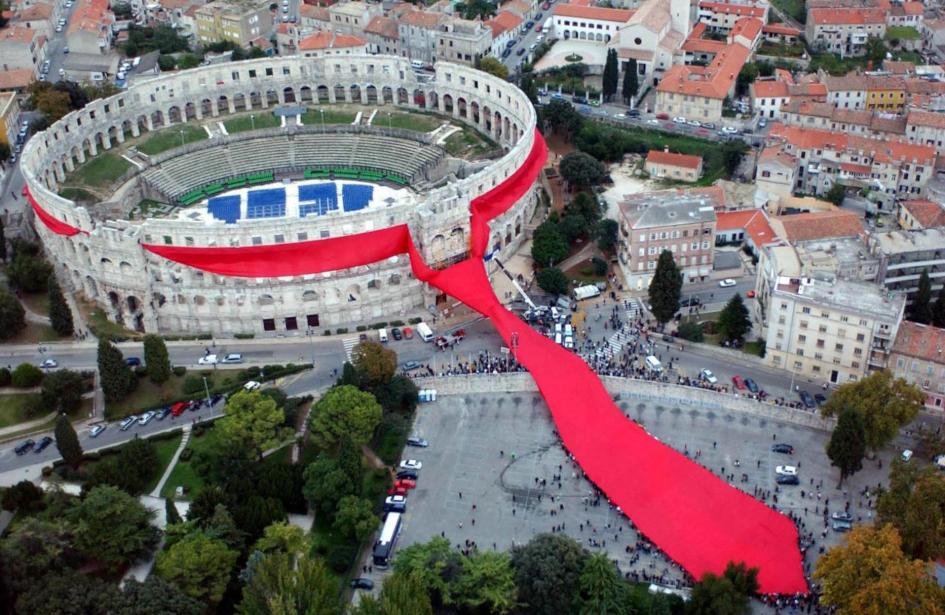 6. That the possible roots of Marco Polo are from the Croatian island of Korčula 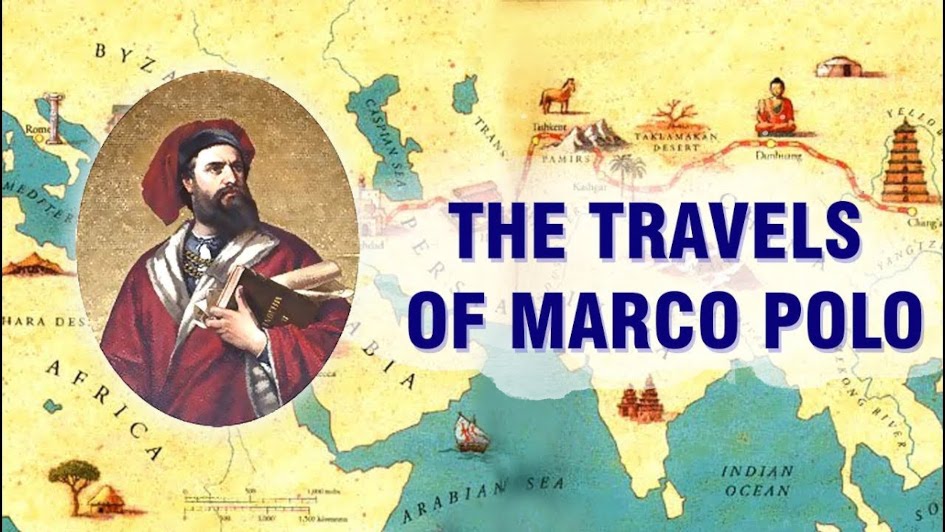 7. That the Republic of Dubrovnik was first to recognize independence of the USA and first country in Europe to end slavery 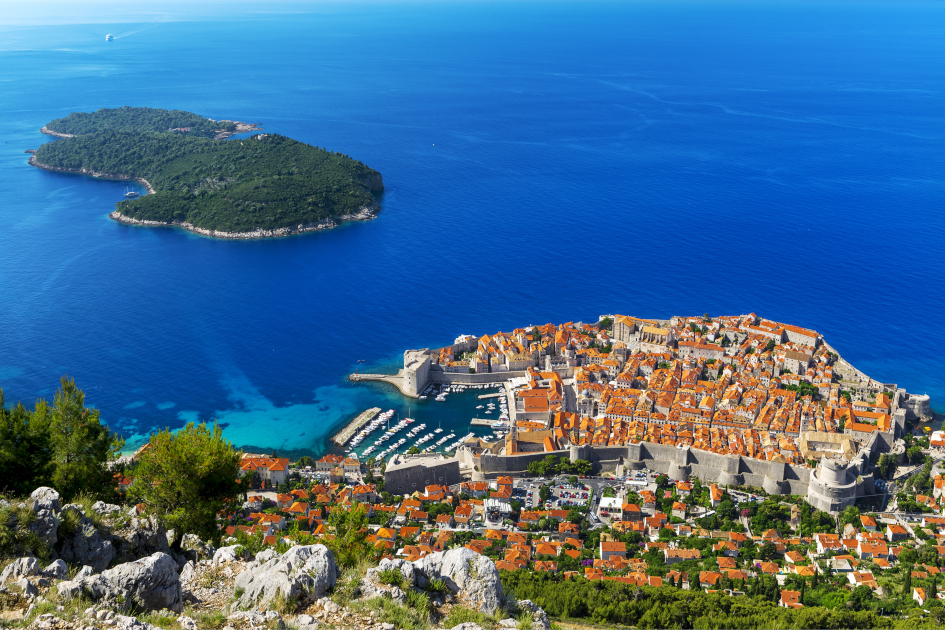 8. The oldest communal theatre in Europe was built in Hvar in the year 1612. 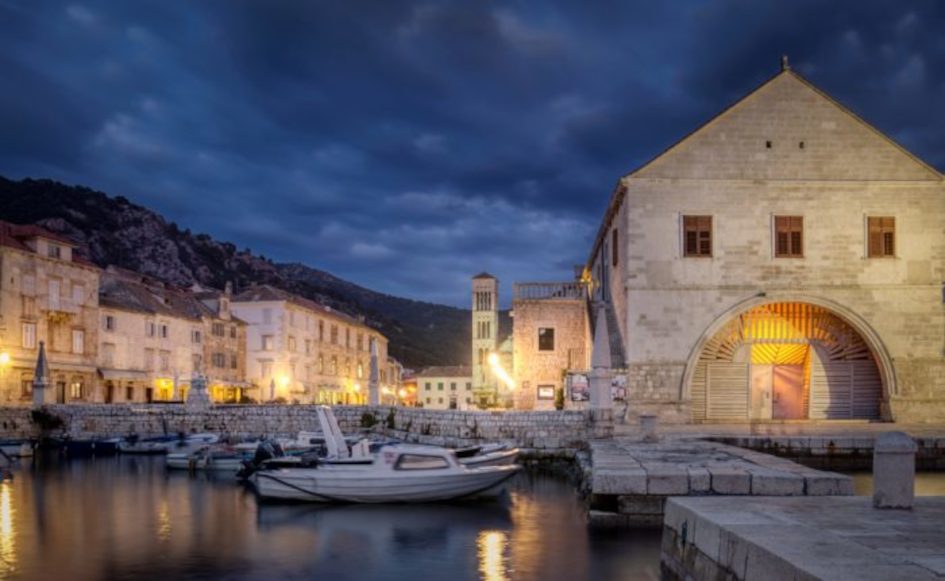 9. The smallest cathedral in the world is said to be located in Nin, near Zadar. 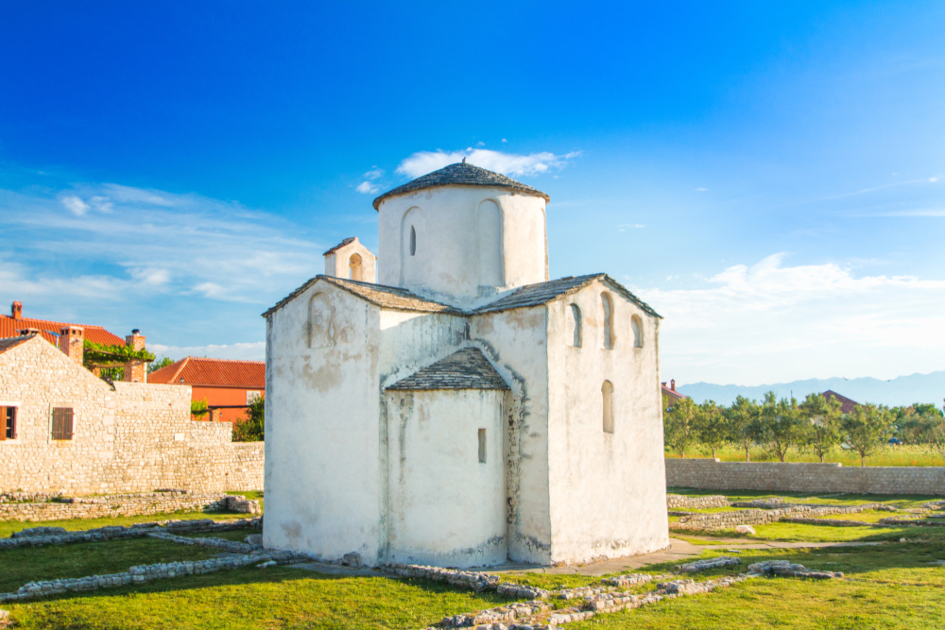 10. The city of Zadar is home to the world’s first Sea Organ that creates its music only by the action of the wind and waves. 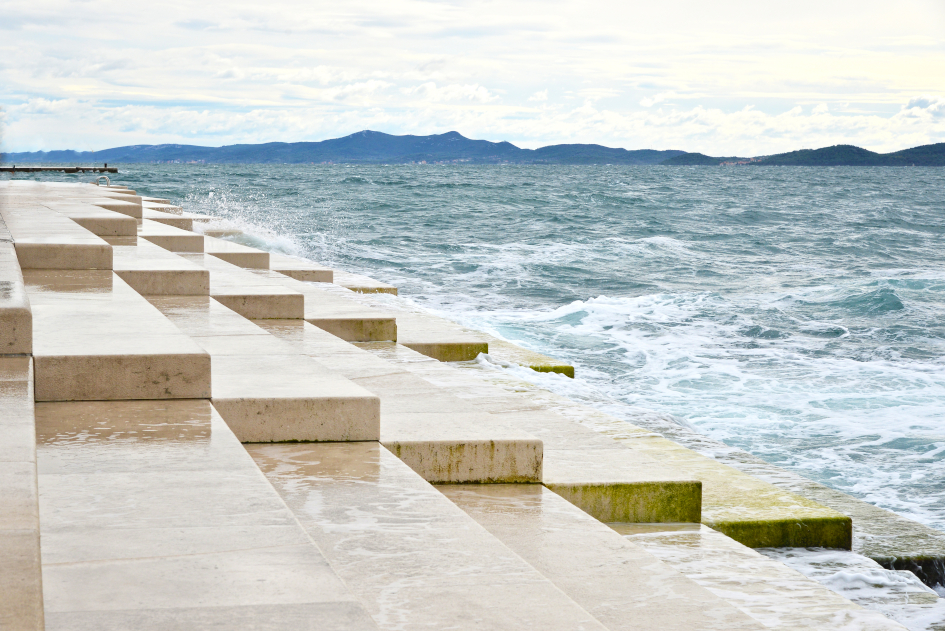 11. The Cathedral of St. Peter’s in Đakovo “…is the most beautiful church between Venice and Constantinople”, said the Pope John XXIII. 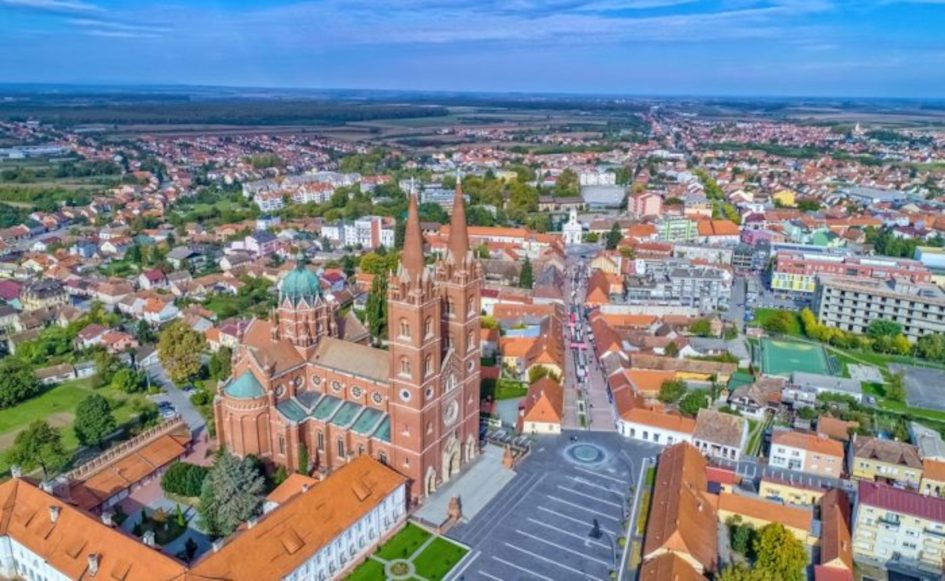 12. Although it has a population of only 23 people, Hum in Istria, Croatia is officially a town and the Guinness World Record holder for the smallest town in the world. 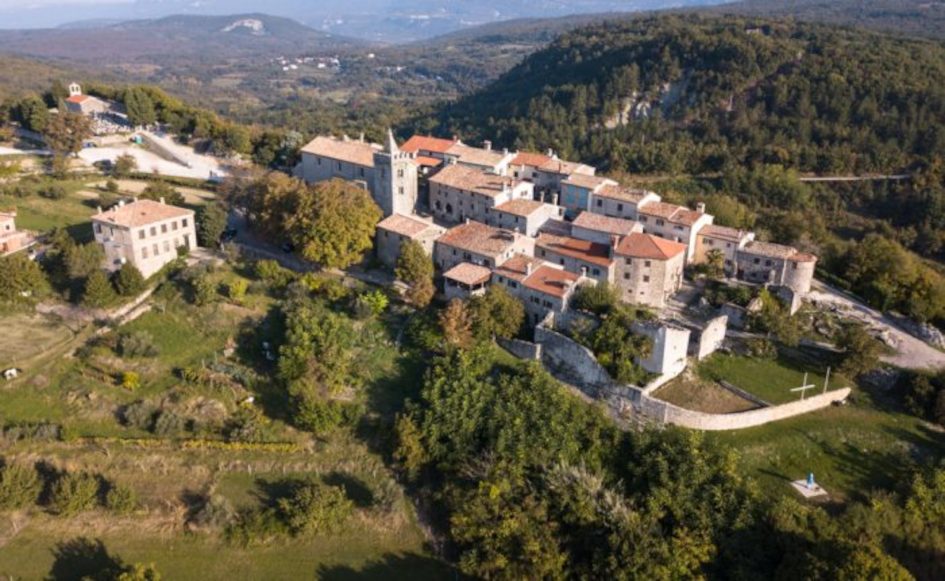 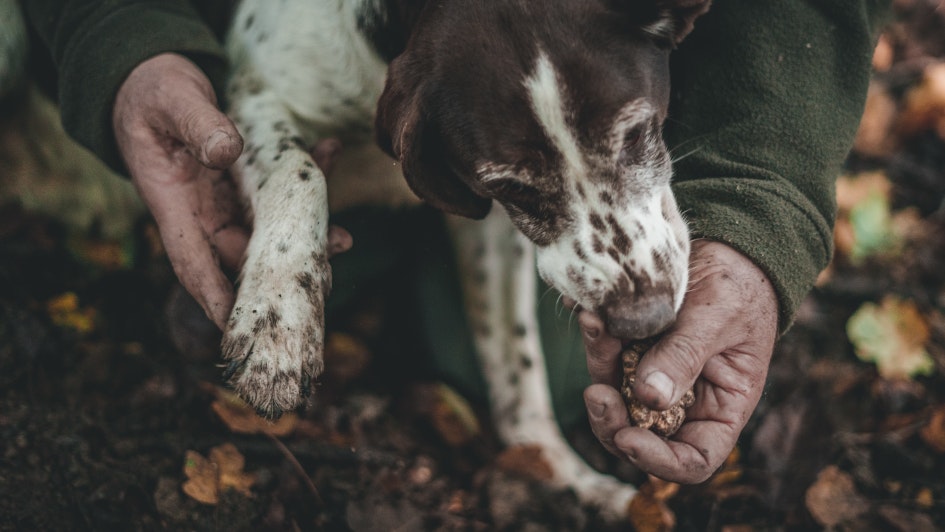 14. Have you ever touched a sculpture older than 4,000 years? Come to Split and see the Sphinx of Egypt by the Roman Emperor Diocletian’s palace in the center, brought out of Egypt. 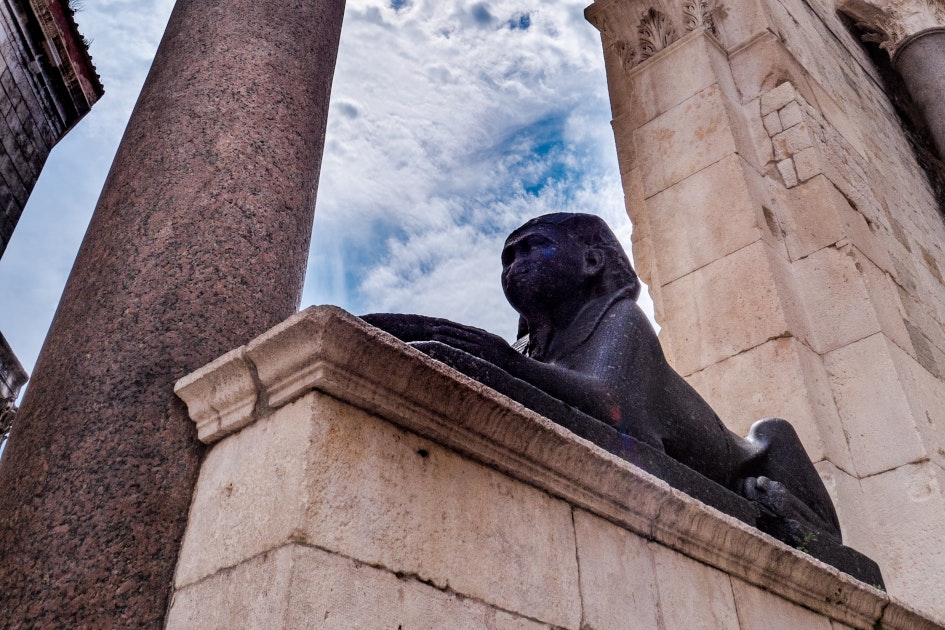 15. The carnival in Rijeka is not only the biggest in Croatia but also one of the most attractive carnivals in Europe! Over 100,000 merrymakers witness the main parade, made up of around 150 colorfully costumed groups from different countries. 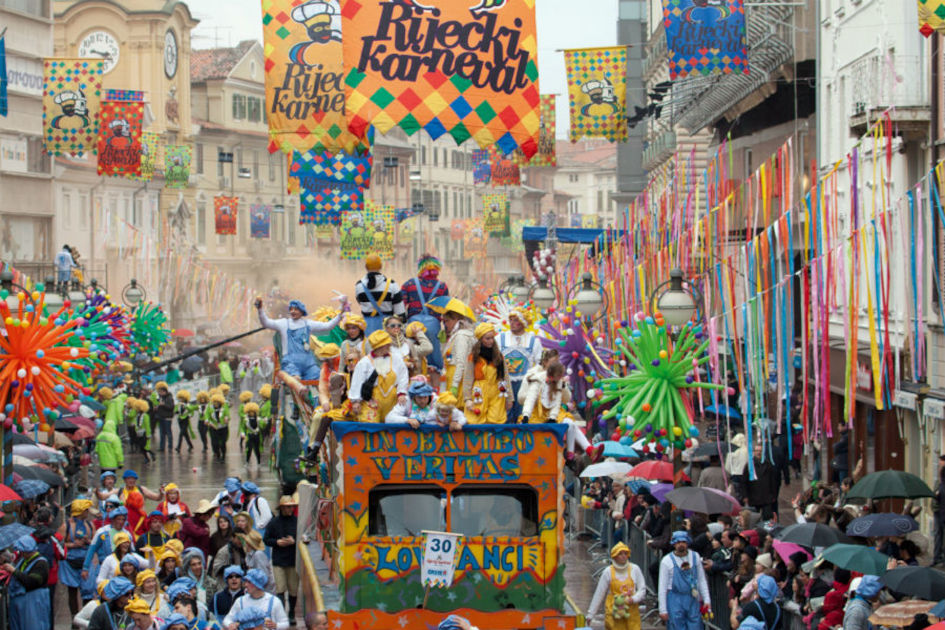